Home / One Woman’s Path to Becoming a Respiratory Therapist

One Woman’s Path to Becoming a Respiratory Therapist

Nasiba Tedorova dreamed of becoming a healthcare provider as a child, but never thought she’d see the day when it would happen. The mother of three can still vividly remember when her and her family fled Uzbekistan in the 1990s. That time in her life was a struggle, where safety, education and healthcare were hard to come by.

On May 12, her dream was realized when she graduated the Respiratory Therapy associate degree program at Pima Medical Institute’s Mesa campus. She wrestled her way through the program, often struggling with language barriers and self-confidence.

“She really surprised us,” said Nathan Vierra, Respiratory Therapy Program Director. “English is her fourth language. She struggled with the words, but she came in for tutoring constantly. And then she stopped coming in. Suddenly she was getting perfect scores on exams.” Nasiba’s interest in healthcare started at a young age, and her desire to go to school was a lingering one. When she was seven, her and her family fled Uzbekistan during a time of political unrest and moved to Russia.

“In Russia, we were refugees. I was allowed to go to school, but only until the ninth grade, and could not continue afterward because I was a refugee. At that time, I had a dream to go into healthcare. In our town, we did not have any access to healthcare,” she said.

In 2005, she moved to the United States at age 23. People were nice to her and her husband, and they tried to help them integrate into society, she said. She slowly learned English and eventually enrolled in Pima Medical’s Phlebotomy Technician program. Her husband also graduated from the program.

Nasiba worked as a phlebotomist for a few years, but she wanted more. Helping people get well was her dream.

She knew it wouldn’t be easy—and it wasn’t. Nasiba spent her days in class and her evenings with her family. She’d head home after school, where she helped her kids with their homework, got dinner ready and attended to other household responsibilities.

Then, she’d study—late into the night.

“At the beginning my grades were very low due to the language barrier. I had to study very hard, sometimes even staying up all night after taking care of my family.”

Her children, sons ages 13 and 7, and her daughter, 9, along with her husband, encouraged her to keep at it. So did Pima Medical’s instructors and her fellow students.

“In the beginning I said I can’t do it. It’s too hard. But they told me, ‘We’re going to help you. Just do it.’ They wouldn’t let me quit. My classmates are wonderful people,” she said.

Her dedication paid off. Nasiba’s grades earned her a spot on the Lambda Beta Society, which honors those who achieve high grades in an undergraduate respiratory therapy program. It is maintained by the National Board for Respiratory Care. To become a member, a student must be in the top 25 percentile of their class.

In addition, she did well in her externship and was recently offered a job as a respiratory therapist for a local hospital.

“I still can’t believe it. I have always wanted to be in healthcare,” she said.  “I want to make my family proud and I want to set an example for my children and show them that anything is possible as long as you set your mind to it and work hard,” she said.

On May 12, Nasiba gave a speech during graduation, reminding everyone that hurdles can be overcome in order to achieve their dreams.

“Remember nothing can hold you back—not your gender, not your age, not your ethnicity, or where you came from,” she told Pima Medical graduates. “The only limits that exist are the ones in your mind. Don’t let this be the end of the road for you. Continue your success in your career and in your life.”

Ready for your future?

A Medical Assistant Certificate Gave this Graduate a Career He Loved

Being a Nurse is a Family Affair for this Graduate

Check out our related blog posts 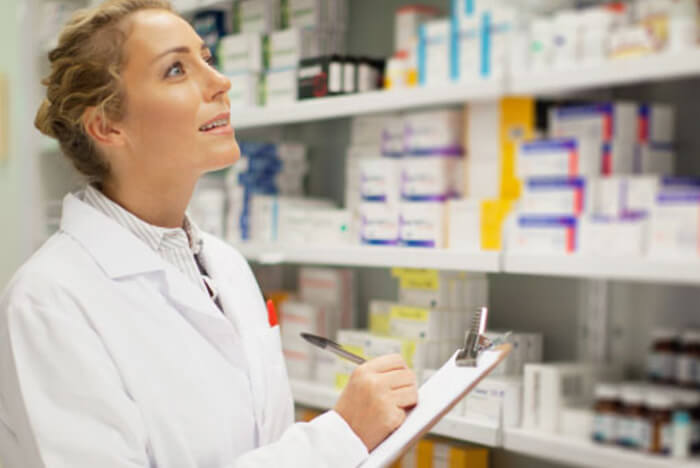 Today’s pharmacy technicians can work in a variety of settings, each with its own nuances. If you’re interested in the field and would like to The respiratory therapist (RT) focuses on assisting a patient with healthy and efficient breathing. What may come as a surprise is just how many respiratory Let's Build Your Future Together

(not all programs are offered at all campuses)